Sole Owner of Your Business and Want to Pay Less Tax? Be a Corporation – Not an LLC. 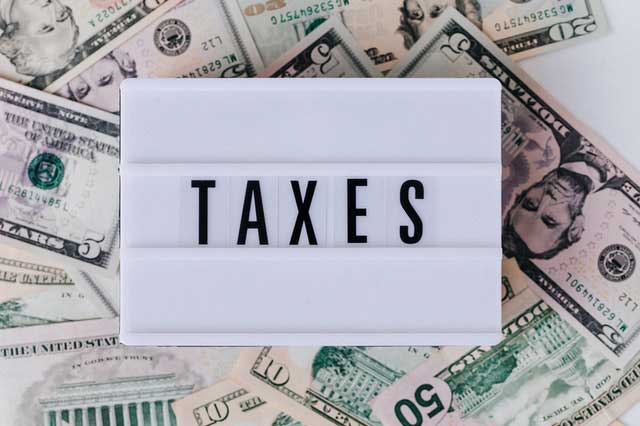 In today’s economy, with so many self-employed gig workers being required to form a business entity to keep their gigs going, we are frequently asked whether it’s best to form a limited liability company (AKA “LLC”) or a corporation. An LLC seems to be the fashionable default choice for many new business owners, but it’s often not the best choice. If you are a sole owner of a business intending to form an LLC, this post is for you.

If you’re not a lawyer (good for you!), the differences between an LLC and a corporation will largely be irrelevant. In fact, for the most part, the two types of business entities will seem practically indistinguishable. Both types will have the same or substantially similar filing fees, filing process with the state, liability protection, and administrative burdens. The most significant difference, the one that tips the scale in favor of a corporation, is your tax liability for Social Security and Medicare.

If you were previously an employee, you should be familiar with Social Security tax and Medicare tax. Medicare tax is 2.9% of wages and Social Security tax is 12.4% of wages. These can be expensive. But they are typically much less expensive for an employee than for a sole business owner. The employee only pays half. The employer pays the other half. Here is an example using nice round numbers:

When you become self-employed, you no longer have an employer to pay the other half. Thus, you’re responsible for paying both halves. Here is an example:

Self-Employed earning $100,000 in net income and operating as an LLC or sole proprietor:

Ouch! That tax liability hurts. You want to pay less. Okay, then form a corporation.

The kicker for forming a corporation

If you decide instead to form an s-corporation (which you would have been advised to do had you hired a competent business attorney rather than using the do-it-yourself method or some janky online provider) you’d pay a fraction of that in taxes, just like you paid under the employee example. Here is an example:

Self-Employed earning $100,000 and operating as an s-corporation on the sound advice of your Tailored Legal attorney:

But wait! We’ve made a mistake. We only used $50,000 for the calculations in this example. No, this is not a mistake. The IRS tells us that corporations must pay their sole-owner employee a “reasonable salary” for services performed for the corporation. A “reasonable salary” almost never means all the net profits of the business. Thus, we take the corporation’s $100,000 in earnings and pay $50,000 to the sole owner as wages, and we pay the remaining $50,000 as a distribution of profits. Medicare tax and Social Security tax are only assessed against the $50,000 in wages. LLC owners can’t pay themselves a “reasonable salary” and so do not receive similar tax treatment. Therefore, we’ve saved ourselves $7,650 by operating through an s-corporation instead of an LLC.

But wait again! You’ve heard an LLC owner can elect for his LLC to be taxed as an s-corporation. That’s true, and it works. But, it sounds more complicated and in our experience, LLC owners will often be confused by this or fail to make such an election. Thus, if you want to be taxed like a corporation, we say be a corporation.

Send Directly to Your Inbox

Please fill out the form below and someone on our team will get back to you within 2 business days.